What was that work about in the first place (a recent exchange with Yoshikatsu Fujii)?

I first met him at a book event in 2013, and since he was also working on a project, I was able to see his work through a mentorship.
At that time, he showed me a series of a “Wave” and I asked him about it, but we decided to focus on a project he was working on at the same time, which was about his parents’ divorce. It later became a book called “Red String”.
Thinking about it now,” I asked him again, “what was that ‘Wave’ work all about? 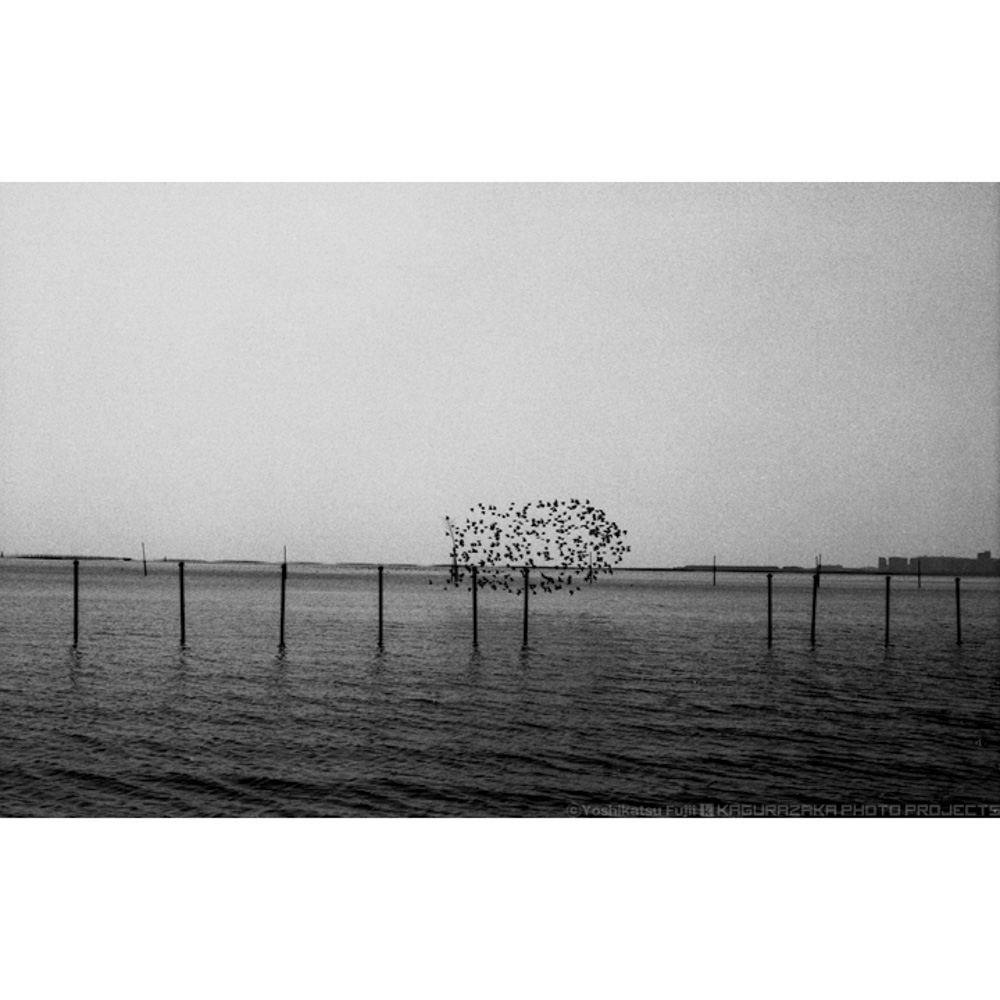 Fujii’s answer was as follows.

The house I live in now is right across the embankment from the ocean, which was reclaimed about 20 years ago.

I have many memories of playing in the ocean when I was a child, so I felt that my parents’ house and the ocean had a very close relationship in my life.

When I was still living in Tokyo, I felt a sense of discomfort when I went back to my parents’ house, which had no ocean, and felt that it wasn’t my home, so I started photographing the ocean (the ocean in Hiroshima and many other places) in search of memories from my childhood.

Looking back, the aforementioned “feeling of not being at home” coincided with the period when the relationship between my parents was deteriorating, so I wonder if there was something that led to the subsequent “Red String”.

Rather, what I should have been photographing was my relationship with my parents, but I took a detour by projecting myself onto the ocean and making a work that I didn’t understand… 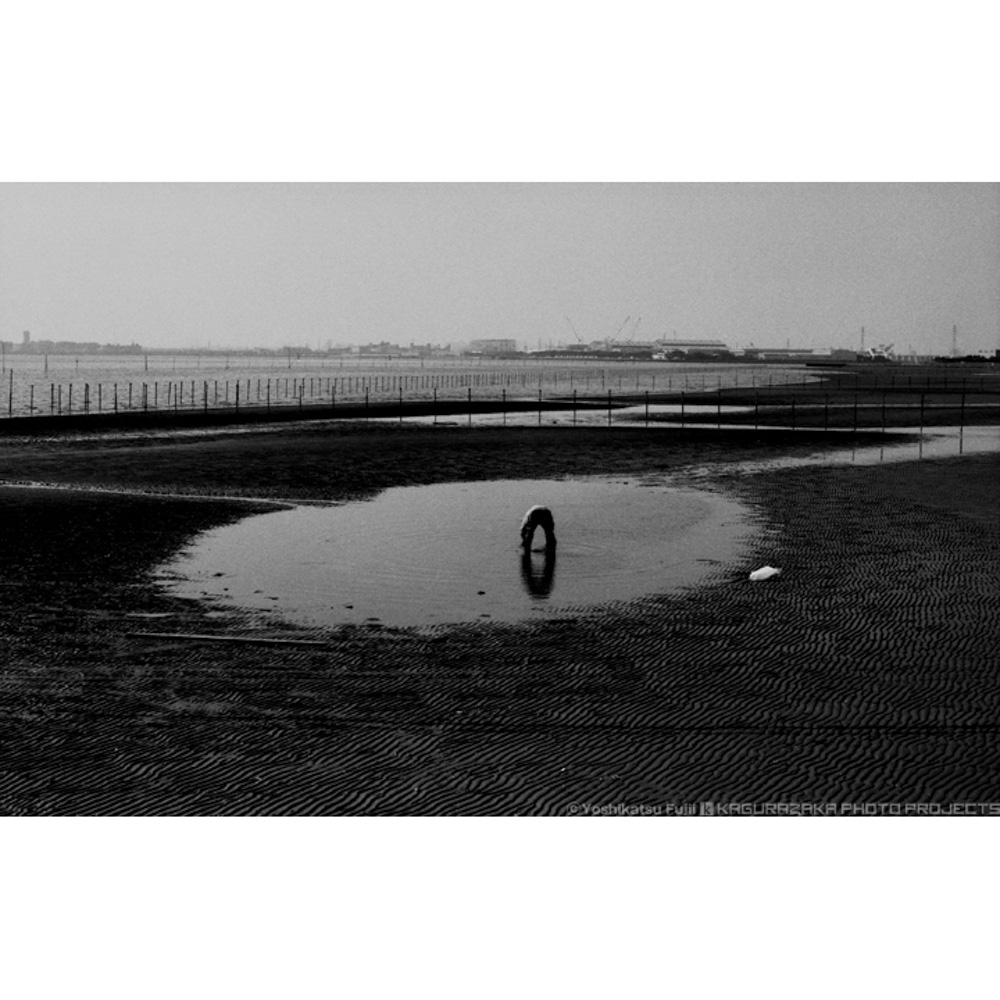 Over the years, as he’s been making his works, he’s come to understand that the “Wave” work was not something that was shot for some unknown reason.
I often tell photographers that you can’t use the photos you’re taking to make a work now, or I tell them to take a fresh look at the photos they took in the past to see if they can be used in the work they are working now. I had a feeling that the current Fujii might be able to create a work based on a new interpretation of this “Wave”. 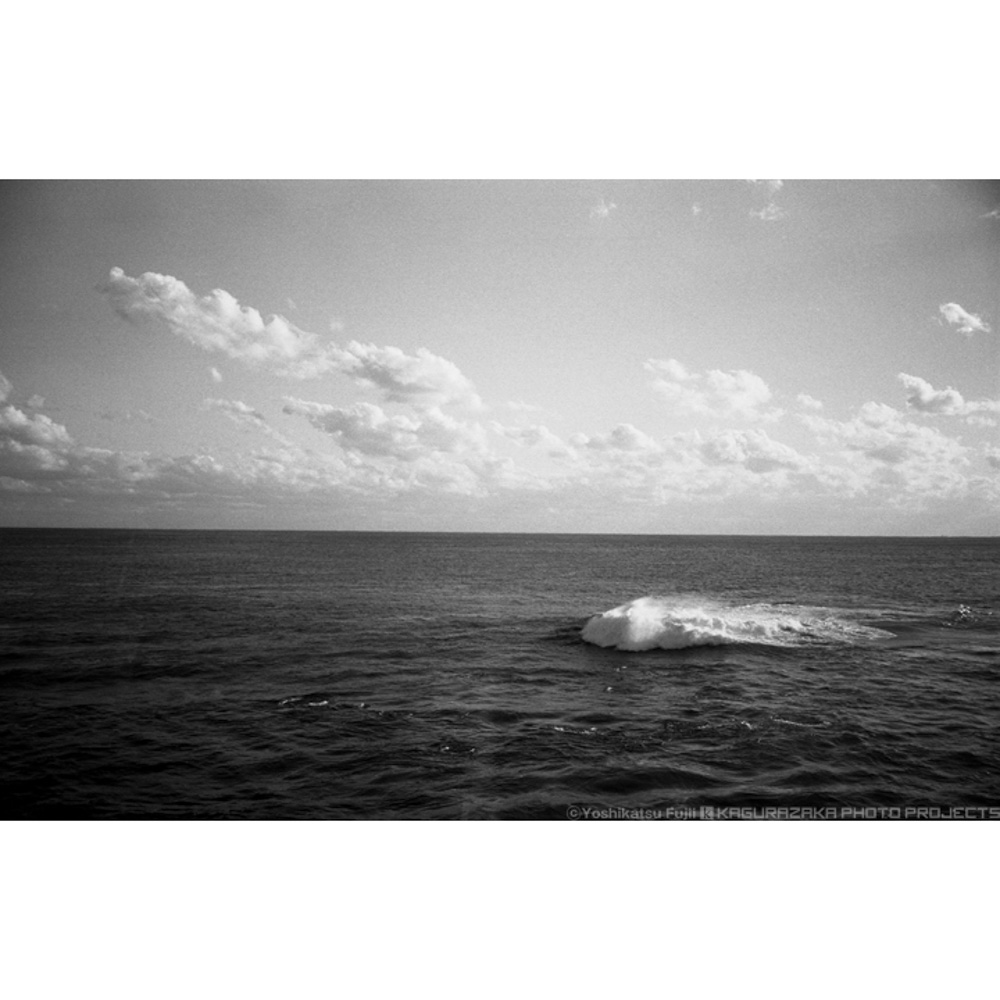 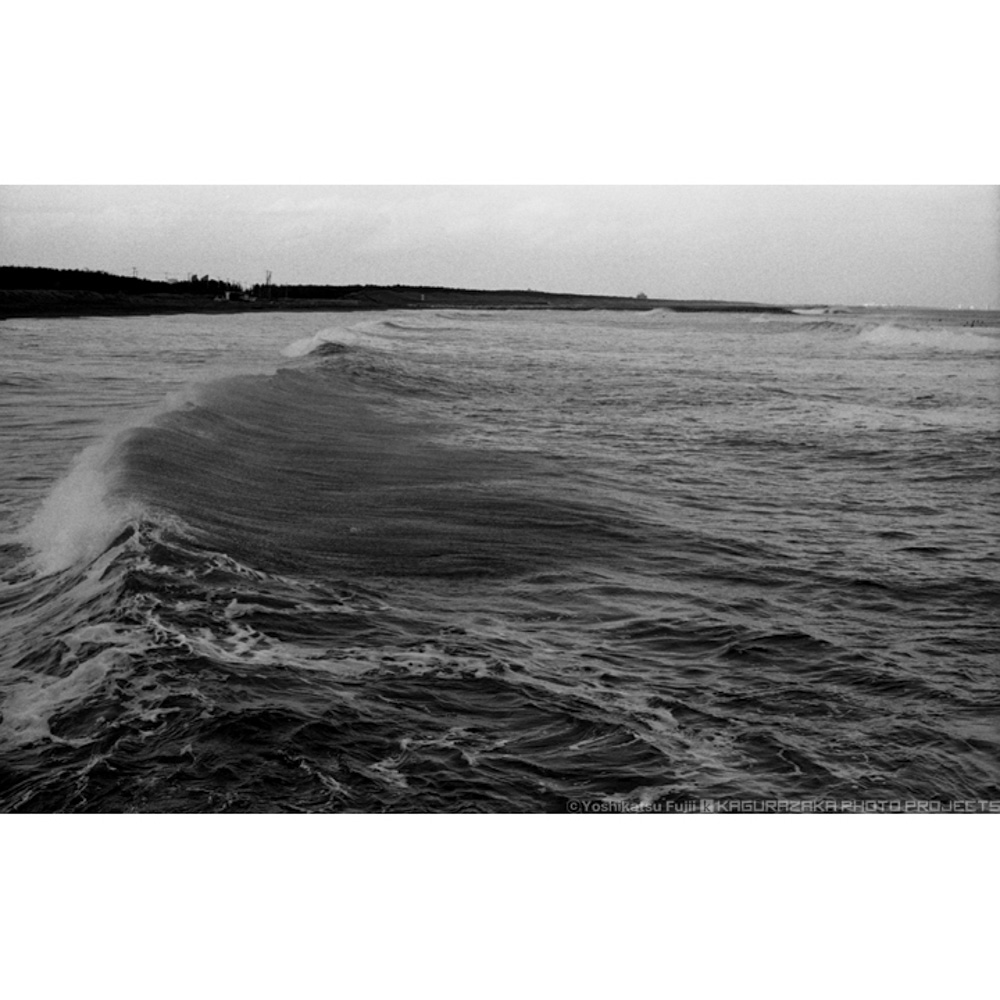 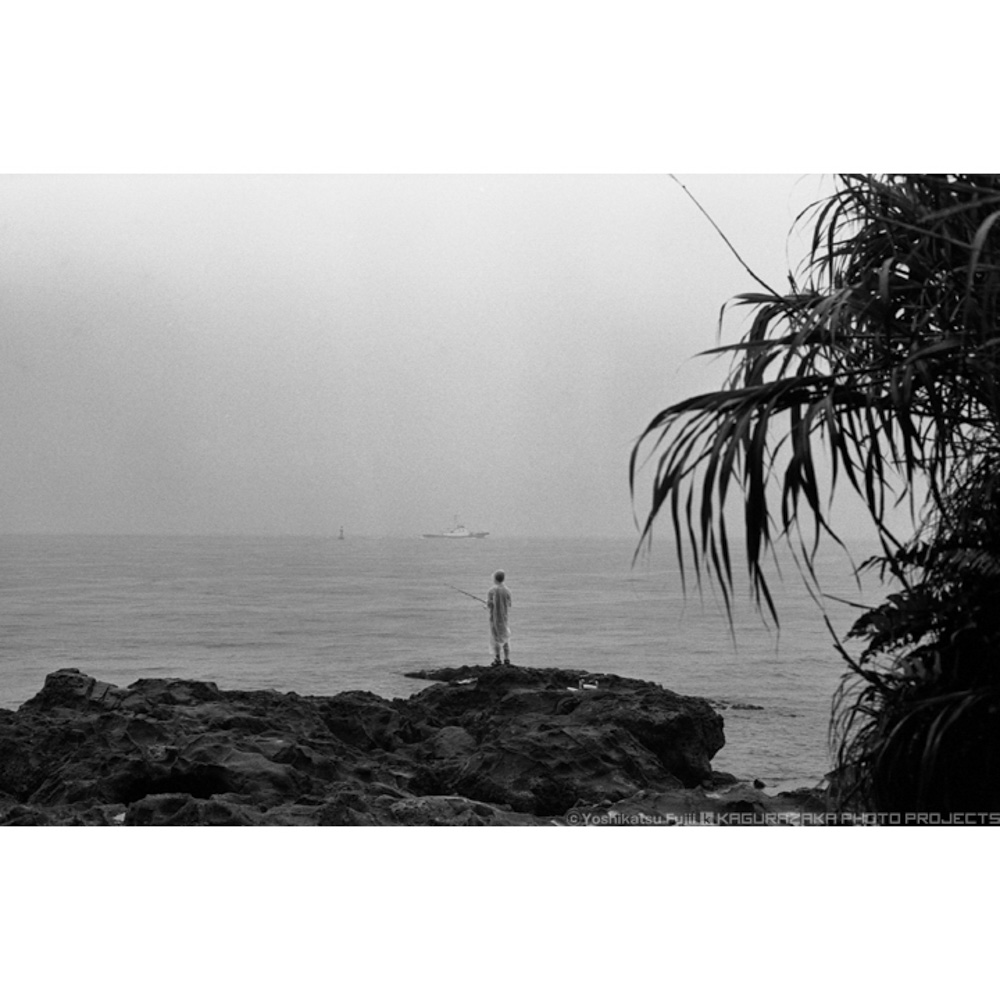 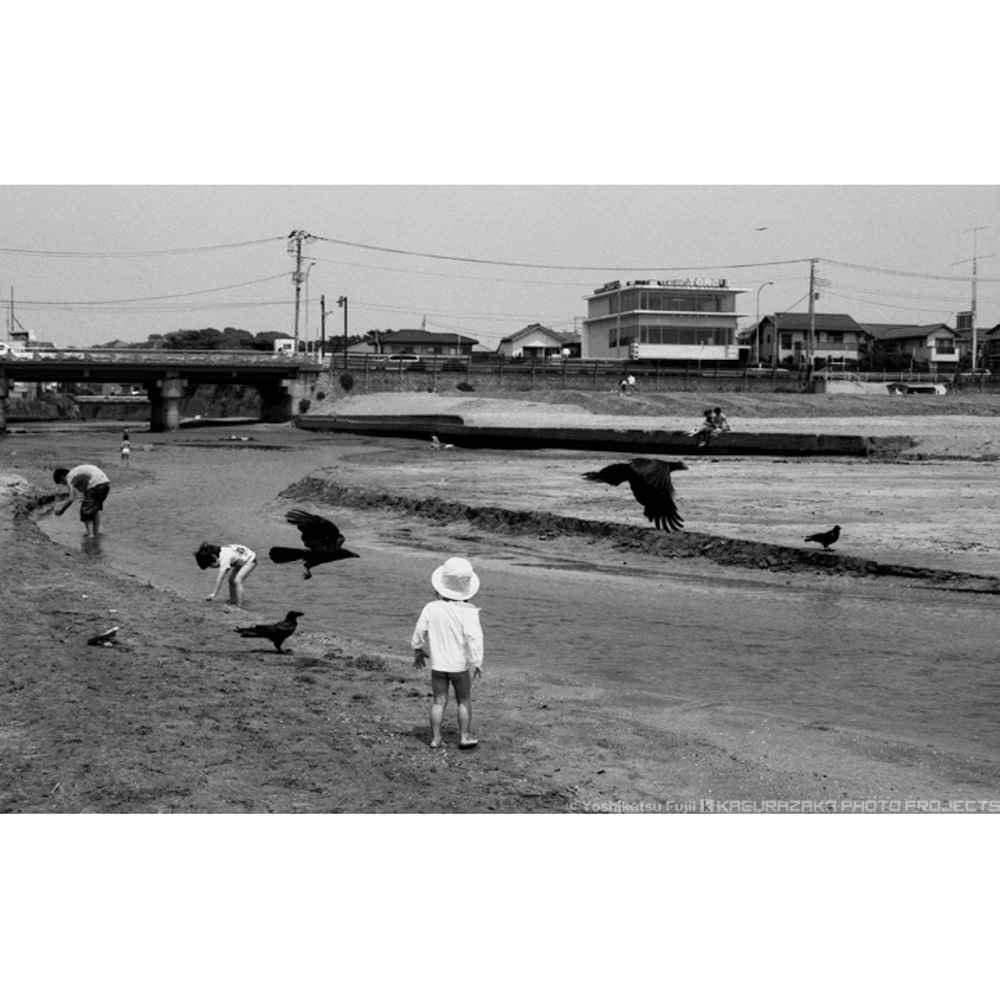 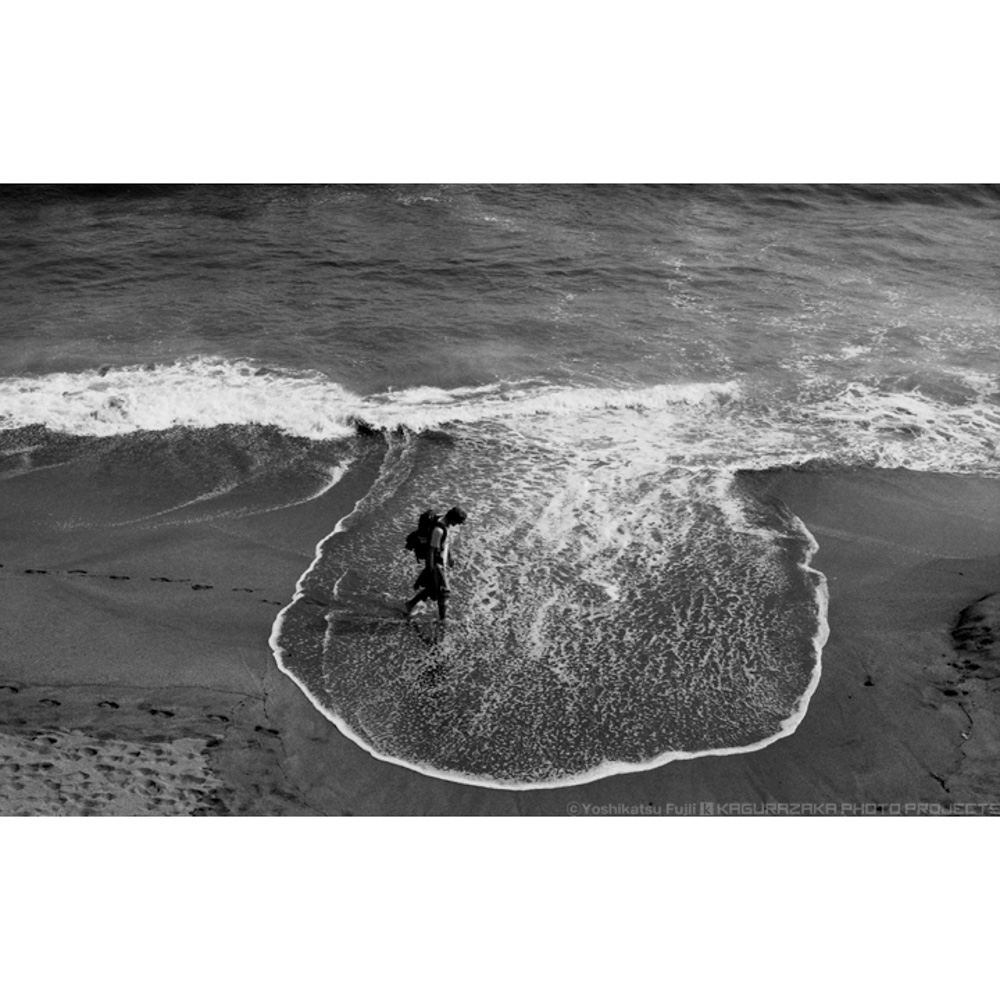